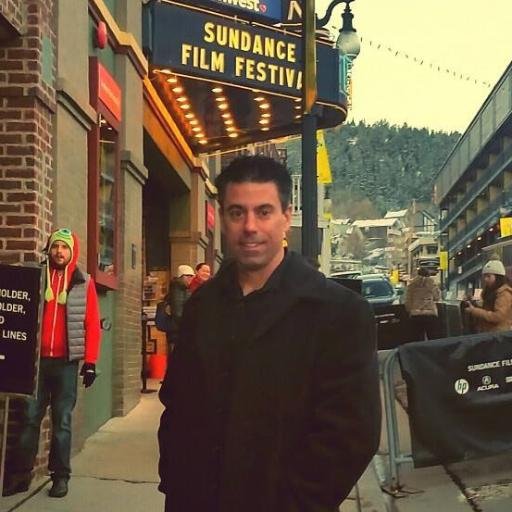 Jason Honeycutt is an award-winning director based in Los Angeles.  He was born and raised in rural Michigan, growing-up making movies from childhood. He worked three jobs to pay for film school and moved to Los Angeles where he’s directed and/or edited content for FX Network, FOX, CBS, Dreamworks, Universal Republic, Sony Music, Disney, TNT and others. He is the winner of six Promax Gold Awards and is a part of the On-Air Promotions team at FX Network, where he helped them to win Promax’s “Marketing Team of the Year” six times in a row.

His first short films, “Returning Home” and “Intersection” won awards such “Best Short Film” at the Durango Independent Film Festival, “Best Screenplay,” at the Idyllwild International Film Festival, “Best Drama” at the Apex Film Festival, as well as 15 other wins or nominations.  His current short film, “Supermom” has appeared in over 30 film festivals including Dances with Films and Hollyshorts and has won five ‘Best of’ awards including “Best Short Film” at two festivals and “Best Director.”